Sony is hosting an event on June 28 - Xfire

Is there going to be a State of Play next week? Probably not. But, if you’re a fan of Sony, you might want to circle June 28 on your calendars anyway.

QUICKTAKE: View the short-form version of this news or swipe up to keep reading. 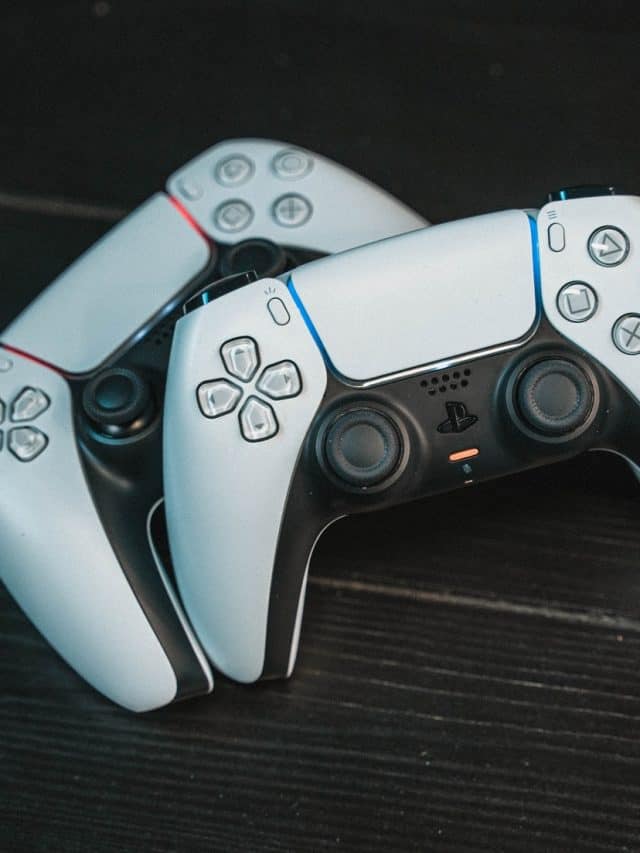 According to the official Sony UK Twitter account, it’s hosting an event next week at 22:00 BST.
The tech giant didn’t explain what the event is going to be for, but it pretty much confirms the earlier rumors that it’s going to reveal a new lineup of gaming headsets and monitors.
Sony: June 28 | 22:00 BST
Sony: https://t.co/6yMt3qgfHB
Sony: glhf#FindYourNewZONEhttps://t.co/6yMt3qgfHB pic.twitter.com/j2JmMI8TXM
— Sony UK (@SonyUK) June 21, 2022

While it’s unfortunate that Sony probably isn’t holding another State of Play before July, gamers might want to check out the #FindYourNewZONE event regardless. In addition to the gaming headsets and monitors, the trusted industry insider, Tom Henderson, also claims that his sources have told him that Sony will announce a new partnership with VALORANT at the said event. Unfortunately, this doesn’t mean that VALORANT is coming to the PS4 or PS5, but it is interesting that Riot Games is striking deals with the world’s most prominent console manufacturers after cooperating with Xbox.
We likely won’t see Riot Games’ titles head to consoles anytime soon, but a close working relationship with the Xbox and PlayStation brands puts them one step closer to making that happen.
In the meantime, don’t lose hope of seeing another State of Play soon just yet. We are still waiting for a release date for God of War: Ragnarok. Since it is Sony’s next big console-seller, we’re bound to have another State of Play event sooner rather than later. Besides, we just spotted another PlayStation exclusive, Valkyrie Elysium, getting rated in Brazil.